Jeff Brown is a former executive for companies like Qualcomm and NXP Semiconductors.

He’s a successful angel investor with a stake in dozens of tech startups.

And he has degrees and professional certificates from institutions like Stanford, Yale, MIT, and the London Business School.

Jeff has devoted his life to technology… And today, he’s making a confession…

“The game is rigged against you…” he says.

“Tech investing is an insider’s game…”

And the general public has no idea.

You likely won’t find out until years later.

Long after the big money has been made on the stock market.

Today, Jeff is going to give you a rare opportunity…

A chance to get in on three explosive new technologies – right alongside the insiders. Before the potentially big move up. 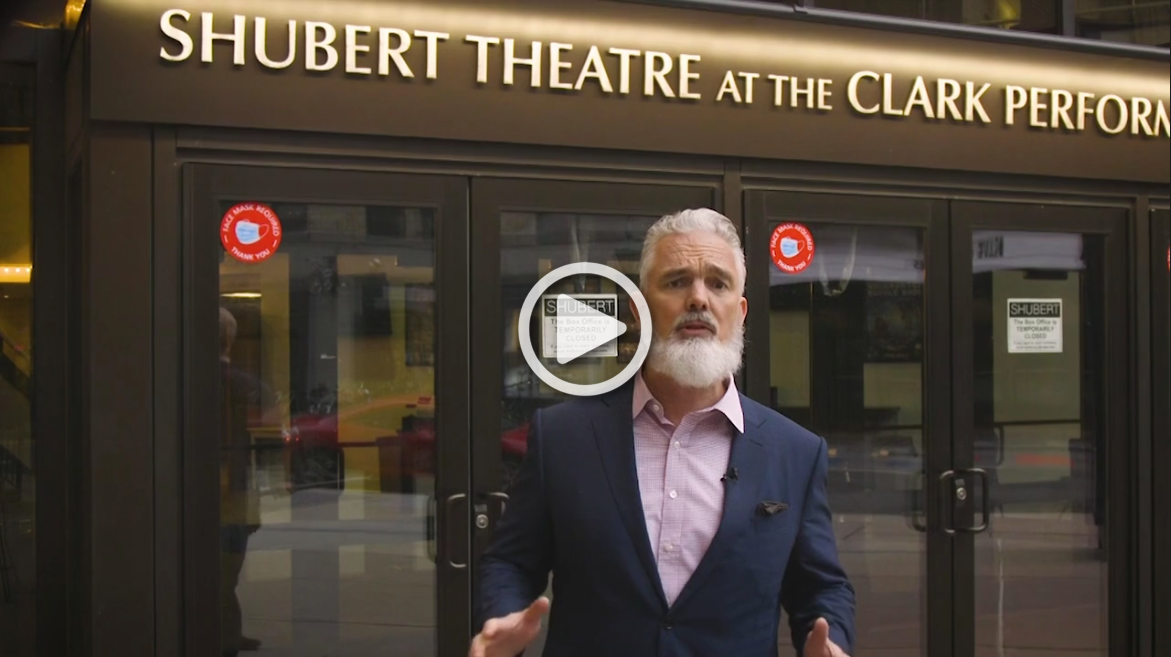